With three locations in and around Frisco (Hall Park, Inspire Park and at the Collin Higher Education Center), UNT offers undergraduate and graduate degrees that are convenient, flexible and seamless to help you advance to the next level. Explore your degree options at frisco.unt.edu. 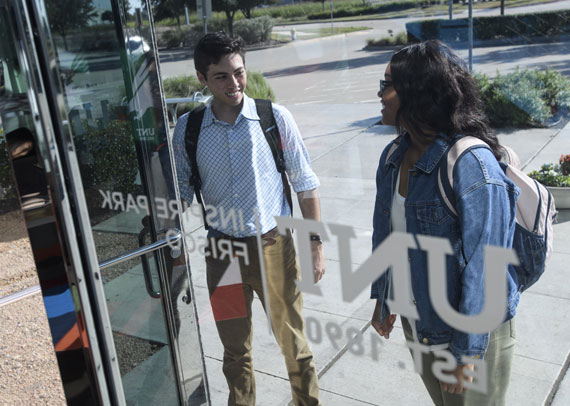 The Student Health and Wellness Center has returned to pre-COVID-19 operations. This means they are only serving students and no longer offer testing, vaccines or boosters for faculty and staff. Learn more about Curative testing on campus for faculty, staff, students and the general public.
UNT is no longer offering contact tracing for positive test cases of COVID-19. Individuals who test positive should follow current CDC guidelines for quarantine/isolation and follow the treatment advice of their primary care physician. Find CDC guidelines.
Take control of your finances with SmartDollar. The new benefit is available at no cost for full-time UNT faculty and staff. Learn how it can help you achieve your financial goals. 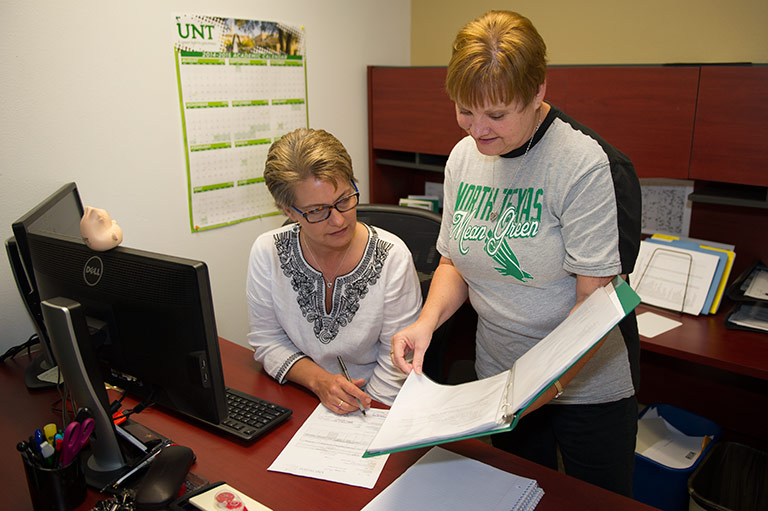 One of the nation’s largest public universities, UNT offers a diverse work environment for faculty, staff and students to pursue creativity. Explore our many career opportunities and discover why Forbes ranked us 7th in the nation in the education category and overall 4th in Texas and 40th in the nation as one of America's Best Employers.

Your Way Around Campus


Read all notices about faculty and staff employees we've lost.